Audi R8 e-tron gets canceled after only 100 models built 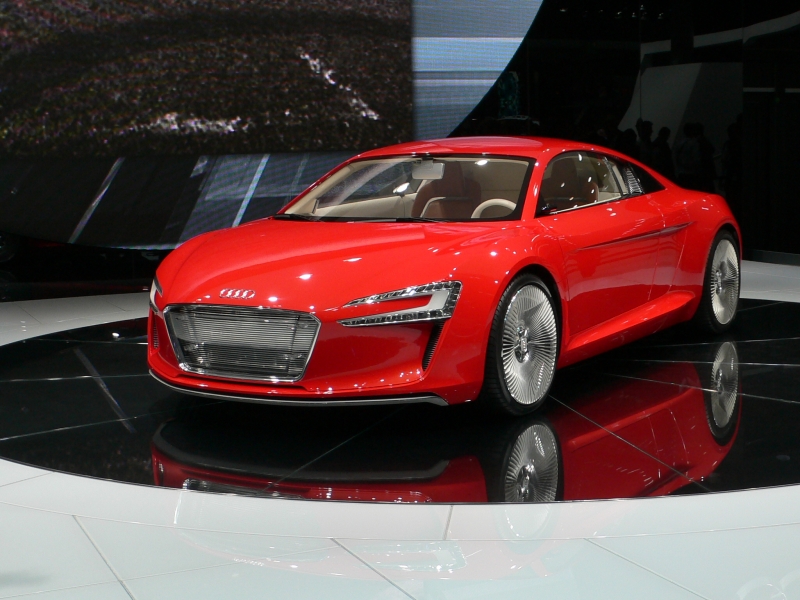 The Audi R8 e-tronÂ is dead, at least that's what people say about those 100 models built of all-electric Audi models. 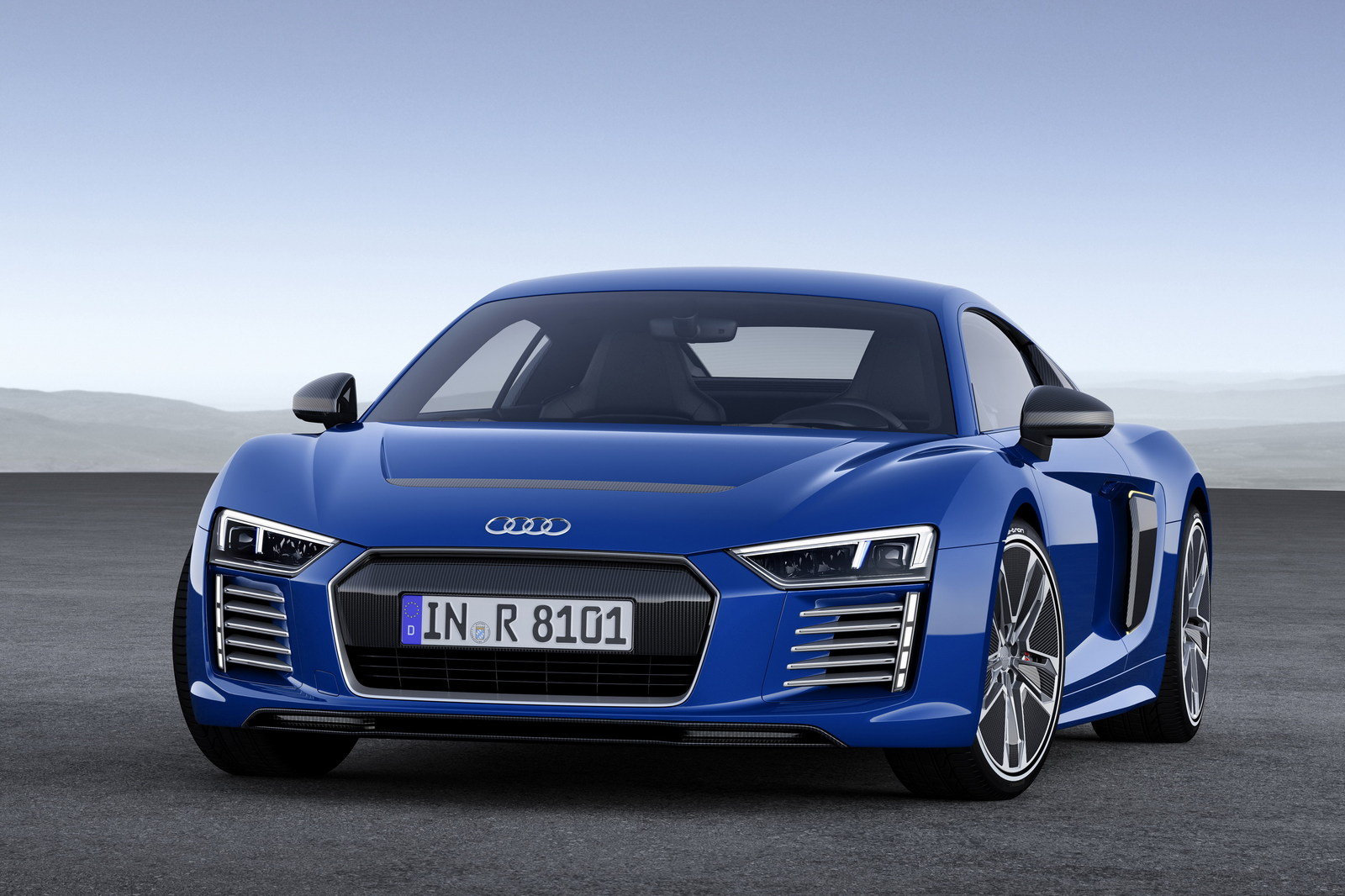 That's the production number the R8 e-tron failed to reach. Only a few were built, but got sold out furtively, and only in Europe, in a strange back-channel in which dealers referred potential buyers right to Audi HQ, says the report. All of these transactions happened without the benefit of an online configurator or any published materials. That doesn't sound like a recipe for wild success – and neither did the $1,000,000+ pricetag. Remmeber back in 2012, the stumbling block for the R8 e-tron was also canceled. If you recall, there was some confusion about the limited run of those first-generation cars, which were initially tipped to be sold to the public. In a strange move, Audi walked that back and held onto the cars for "internal purposes." 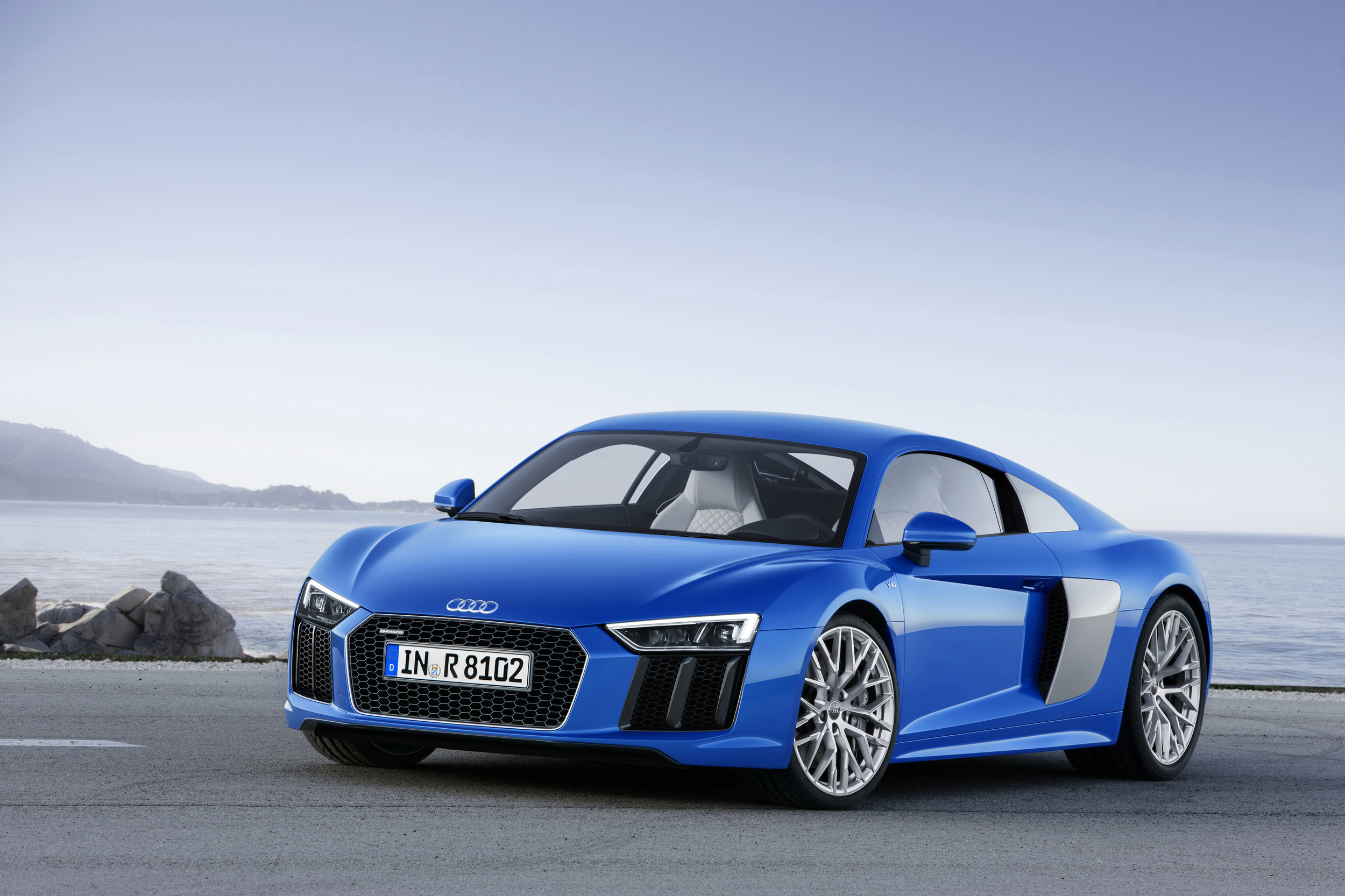 So it was, until 2015, when we saw the second-generation R8 e-tron in Geneva. Audi promised it'd go on sale in 2015 "upon customer request," which was some foreshadowing to the unusual dealership referral sales model we discussed above. Nonetheless, it seemed like it would be a supremely interesting electric sportscar, with 456 horsepower, 679 pound-feet of torque, a 0-62 mph time of 3.9 seconds, and a range of up to 280 miles. 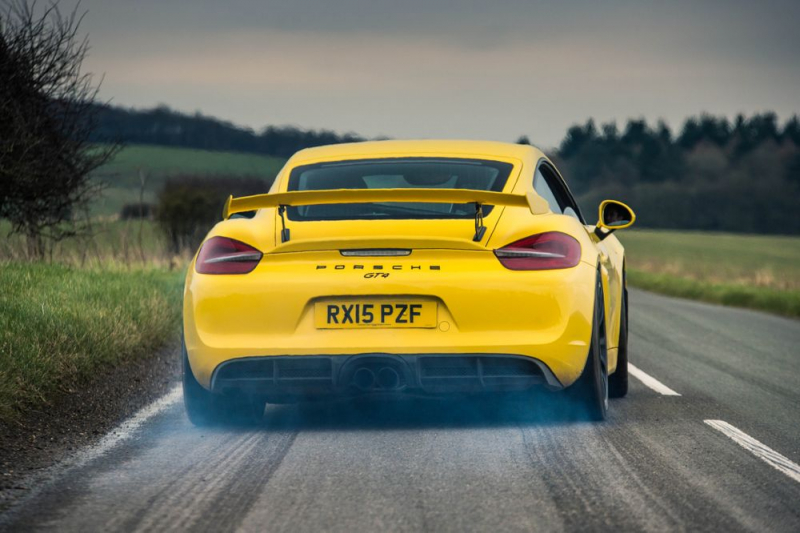 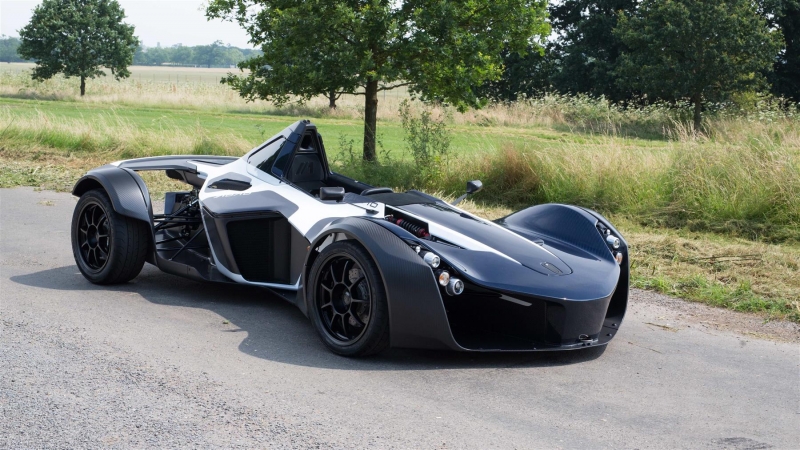